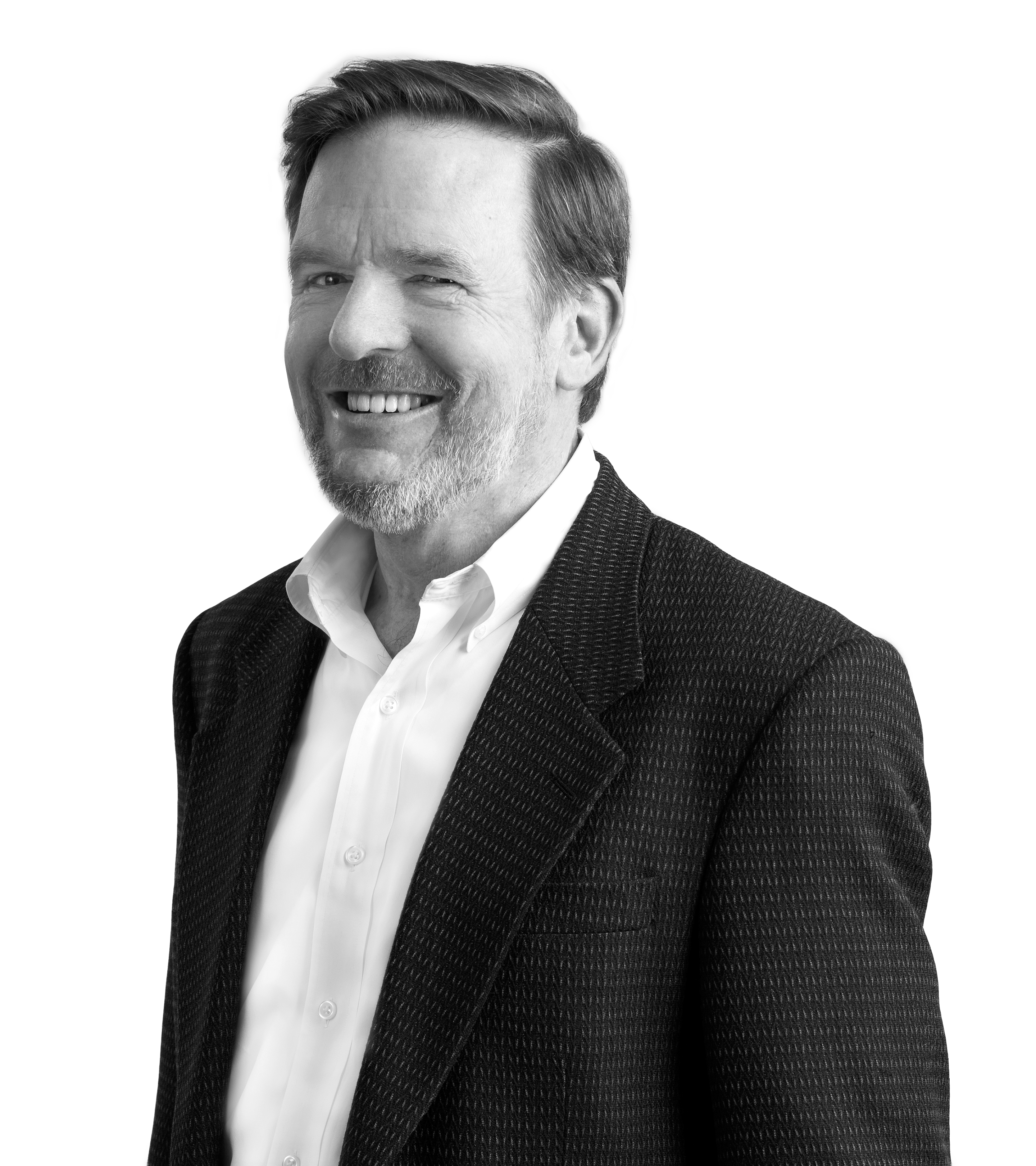 Eddie Selover has over 30 years of experience in brand and marketing communications, helping companies and individuals express their stories in ways that are more relevant, credible, and impactful.

Eddie currently serves as Vice President, Communications at CapAcuity. In this role, Eddie is responsible for sales and marketing communications, executive communications, advertising and public relations. One of his chief areas of focus is building the firm’s brand identity and managing its expression in print, social media and other online platforms.

Previously, Eddie worked in corporate communications for Guardian in New York City, where he wrote for the CEO and other members of the executive team. While at Guardian, he won a prestigious ARC Award for creating the company’s Annual Report, and led the company’s disaster communications following the events of 9/11. Previously, he worked at Prudential in Los Angeles and Newark, working on large-scale communications projects with the CEO’s office and individual insurance teams.

In addition, Eddie is an award-winning speechwriter and public speaker. He is a two-time winner of the Cicero Speechwriting Award, and his TED talk “How PechaKucha Changed My Life” has been viewed over 145,000 times. For the past eight years, he has been the organizer and host of PechaKucha Orlando, a popular public-speaking event which has won numerous awards for its contribution to Orlando’s arts community. In 2019, Orlando Magazine named him to its annual list of the 50 Most Powerful People in Orlando.

Eddie received his bachelor’s degree in Honors English from California State University, Northridge. He also holds certifications as a life coach from the Life Coaching Institute of Orange County.

Back to our team